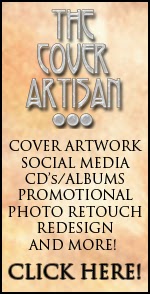 1. How did you get started with cover art?

Believe it or not it was by a complete stroke of coincidence. I have always done art studies in my free time once I finished school, one of the studies that I happen to be working on at the time was publication design. I thought to myself several times how great it would be to do the artwork for books and magazines for a living. Fueled by my curiosity to find out if there was such a job that was hiring, I checked a few classifieds and low and behold I came across an ad looking for a book cover designer. I instantly applied and was given a skills test. After a few days I was contacted and informed that I would be doing the cover art for the mighty LAZYDAY PUBLISHING! From then on I have devoted all my skill sets to the design of book covers and it has been such a wonderful journey thus far.  At the time of this interview I have just about 60 book covers under my belt, both for Lazyday and my own company The Cover Artisan.

2. What is the most challenging aspect in what you do?

I would have to say that the most challenging part of cover design is capturing the attitude and atmosphere of the book without it getting too out of hand. I think that it can be challenging at times to incorporate everything that an author wants to include on their cover without it becoming a hot mess so to speak. There is also a certain amount of trial and error involved in the design process, I have found that can be somewhat trying as well. There is however no greater feeling once the cover “pops” and I know exactly what needs to be done to give it the very best look and feeling.

3. Are there any artists that have influenced you?

I love that you asked this question! Yes! I think that influence is a very sought after thing in the design industry. There are so many but I will name just a few that have inspired me the most. Francis Cugat was the cover designer for The Great Gatsby (1925). David Pelham the cover artist for the original A Clockwork Orange. Stefan Sagmeister the iconic and incredibly inspiring designer.  My personal favorite and muse by proxy is Drew Struzan the poster artist for such movies as Star Wars, Indiana Jones, Blade Runner, The Thing ect. There is in fact a great documentary about his career on Netflix that I urge everyone to watch if you get the chance. 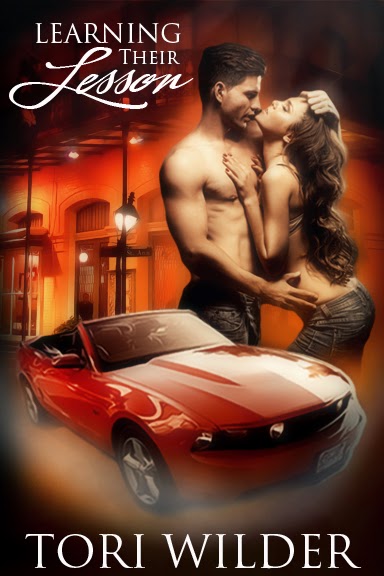 You know, normally I would say burgers but I have just recently been introduced to the decadent deliciousness of the Tahoe roll at this little sushi joint by my house.

5. If I was your favorite cookie what kind would I be?

You would definitely be on my plate as chewy chips ahoy!

6. What are you working on now? 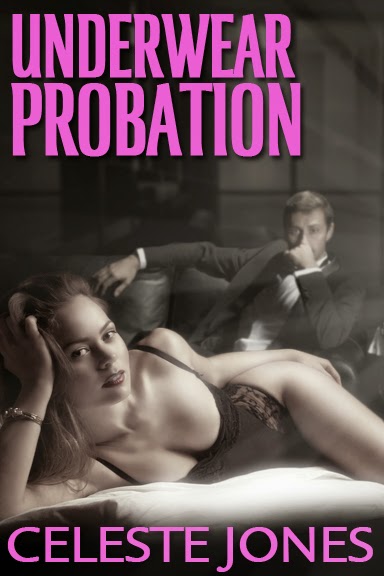 7. How do you get inspired with your covers?

Usually… I give myself about 15 or 20 mins of visioning time while listening to music and sketching out my ideas in thumbnail form. I have also gained inspiration from just about everywhere you can think of. It really is amazing how much random things can inspire you. Not to sound cliché but just the other day I was at a pond with my daughter and was I watching how the calm water was disturbed by the geese landing on it. It gave me an idea that I ended up using on a recent cover.

8. What is the most helpful information an author can give you so you can capture the images they are looking for?

I have to pass on this information that I have found to be helpful in the past. I think that the author should have calm mind and materialize visually what the book represents to them. Think about what kind of colors, fonts, settings ,characters and overall appearance that they want me portray on their cover. We also have a very useful cover questionnaire that can be used as a great building block to get the cover you desire. Just be sure to find the perfect balance between the vague and complex within the answers. 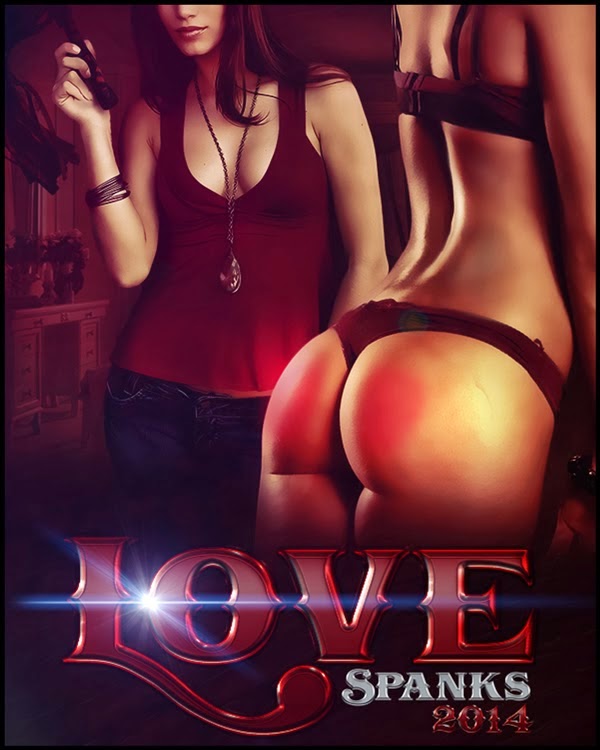 9. Tell us about your favorite cover/art piece so far.

Wow, This is amazingly hard choice. I guess my favorite right now has to be the cover for the dystopian novel Tantara by Catherine Taylor. I was able to tryout a few new techniques that I have not had the chance to work with too much in the past. I have been told that the cover has the ability to catch your eye and peak your interest. Two qualities that I aim to achieve on every cover. 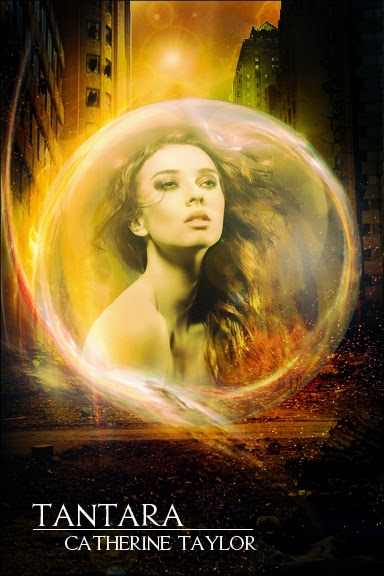 Oh yes, I love music! I usually put on some relatively calm music while working. Ambient and Folk seem to be a staple on the ol playlist. I have also been known to get into a lot of Progressive Rock and Jazz from time to time. Some of my favorite artists to listen to while working are: King Crimson, Pink Floyd, Clint Mansell, Ulver, Adrian Von Ziegler, Dead Can Dance, Christopher Young, and many many more! 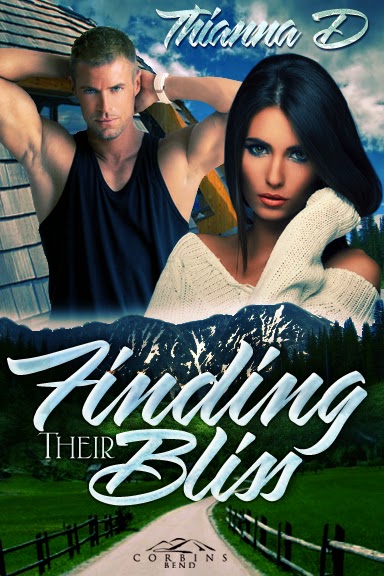 And now back by popular demand The Cover Artisan has crafted the amazing art for Sci Spanks 2014! 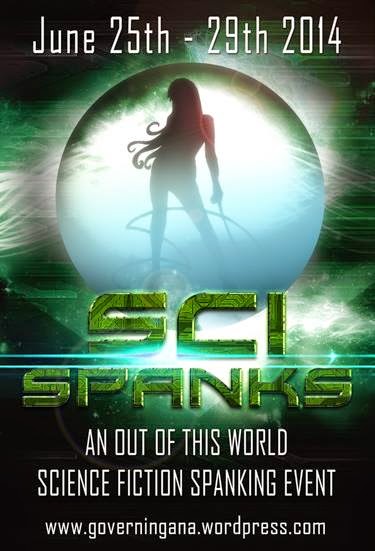 Check out more of his awesome work at: http://www.thecoverartisan.com/

Don't forget to sign up as an ambassador to Sci Spanks and earn extra points in the many wonderful prizes we have lined up!