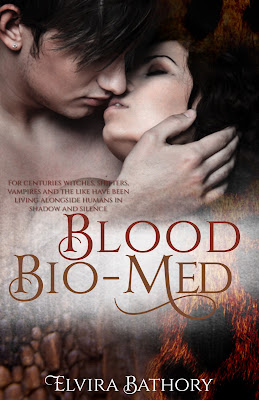 It's here! Yes, you can finally grab this title on its own! Yay!

Originally published in the Coming in Hot Boxed Set, Blood Bio-Med readers requested to be able to shelve the title by itself so, of course, we did it for you!

If you haven't read this scintillating shifter paranormal romance, now is your chance!

Feline shifter, Aleah Macleod, is excited to start work as a member of a supernatural research team?until she meets William Wolfe. The alpha shifter makes life on the team miserable for her, and she?s not sure why. As the pressure intensifies and the stakes increase, the only person she can turn to is Wyatt Masterson, a shifter she finds she has more in common with than she thought.

In addition to being a highly sought-after researcher, Wyatt Masterson has the ability to shift into the rare crocodile alpha. He tries to focus on the research, but finds himself distracted by Aleah Macleod. Not only does his respect grow for the sexy shifter, but so does his attraction. When she asks for help against William Wolfe, he readily agrees, but he doesn?t realize it will have devastating consequences.
Posted by Erzabet Bishop at 4:00 AM No comments: 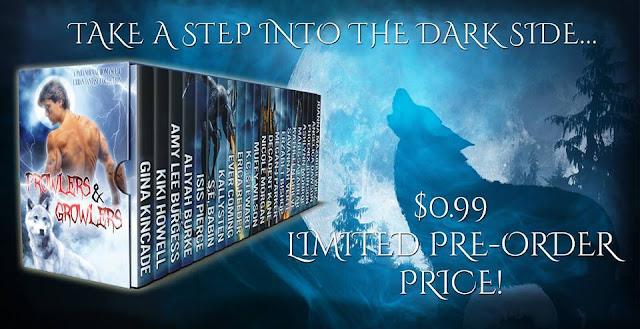 Grab this special pre-order price before it goes up!
99c

Join the dark side with ***ALL NEW*** stories from some of your favorite NY Times, USA Today, and Award Winning, Bestselling authors.
Step into the shadows with witches, werewolves, shifters, vampires, and soul mates: the sizzling hot alphas you love.
Are you fated to find your fantasy lover in these seductive, steamy pages bursting with danger and desire?
Claim your book boyfriend now!

Lion by Her Side by Ever Coming
International Bestselling Author

Call Of The Beast by Erica Reeder
International Bestselling Author 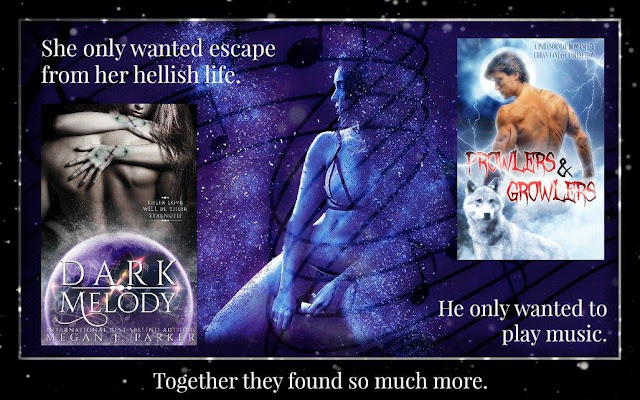 Their love will be their strength. 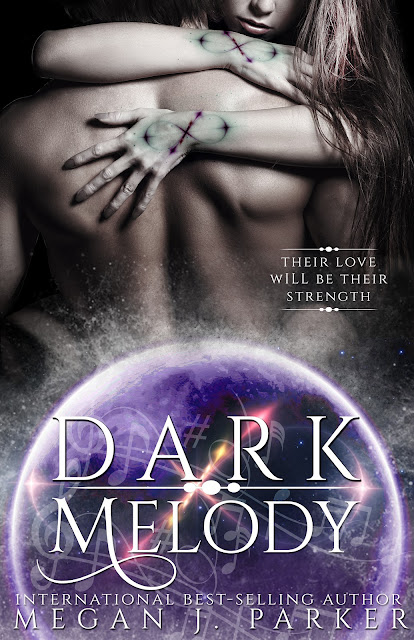