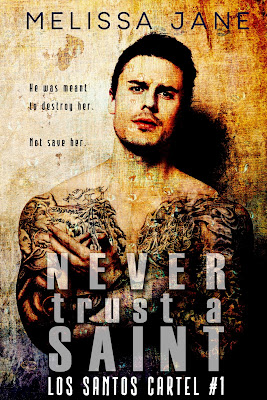 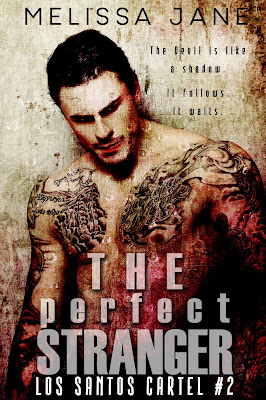 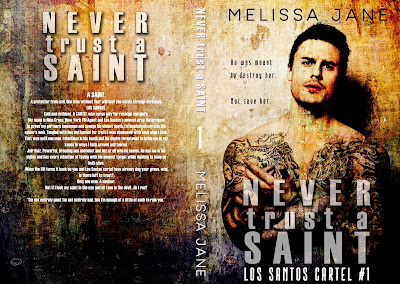 
A protector from evil. One who without fear will lead you safely through darkness.
LOS SANTOS.
Cold and ruthless. A CARTEL who cares only for revenge and glory.
My name is Nina Cross, and I’m the Los Santos’s newest prey. Determined to prove my partners innocence and avenge his violent death, I stumbled naively into the spider’s web. Tangled with lies and hunted for truth I was shadowed with each step I took. That was until one man, relentless in his touch and his desire threatened to bring me to my knees in ways I both craved and feared.
Jair Ruiz. Powerful, brooding and confident and not at all who he seems. He has me in his sights and has every intention of toying with his newest target while fighting to keep us both alive.
When the FBI turns it back on you and Los Santos cartel have already dug your grave, who is there left to trust?
Only one man. A saviour.
But if I look my saint in the eye and all I see is the devil…do I run?
“I’m not entirely good. I’m not entirely bad. But I’m enough of a little of each to ruin you.” 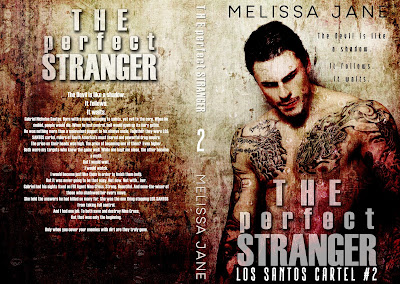 
It follows.
It waits.
Gabriel Nicholas Santos. Born with a name belonging to saints, yet evil to the core. When he smiled, people would die. When he lost control, hell would open up its fiery gates. He was nothing more than a malevolent puppet to his elusive uncle.
Together they were LOS SANTOS cartel, rulers of South America’s most feared and powerful drug empire. The price on their heads was high. The price of becoming one of them? Even higher.
Both were my targets who knew the game well. While one kept me close, the other became a myth. But I would wait. I would watch. I would become just like them in order to finish them both.
But it was never going to be that easy. Not now. Not with… her.
Gabriel had his sights fixed on FBI Agent Nina Cross. Strong. Beautiful. And none-the-wiser of those who shadowed her every move. She held the answers he had killed so many for. She was the one thing stopping LOS SANTOS from taking full control.
And I had one job. To both save and destroy Nina Cross. But that was only the beginning.
Only when you cover your enemies with dirt are they truly gone. 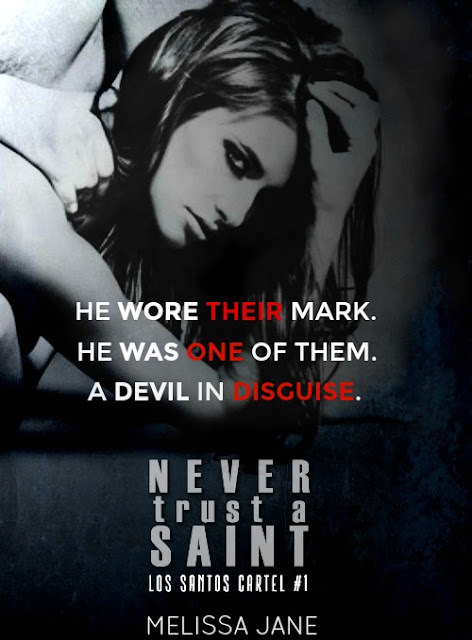 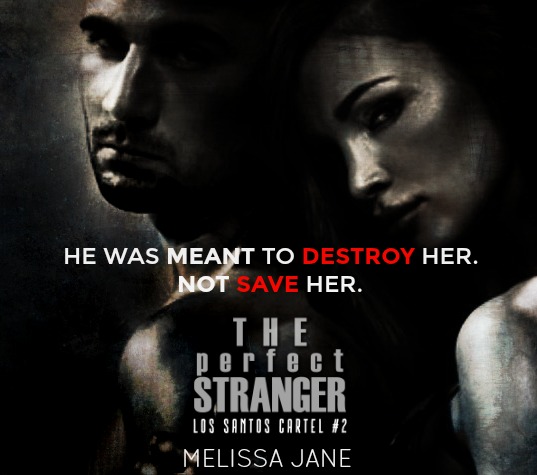 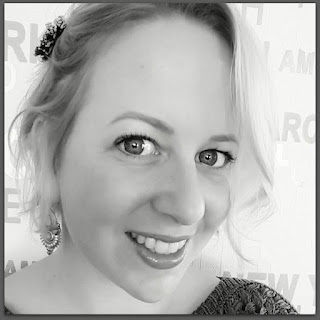 Lover of dark, fast-paced stories with a dash of romance, Melissa Jane’s books are a ruthless combination of dangerous cartel Kingpins and beautiful strong heroines. No one is safe within the pages she writes and the underdog is always favored to win… most times. When not writing, Melissa loves relaxing with her family and a good glass of wine.