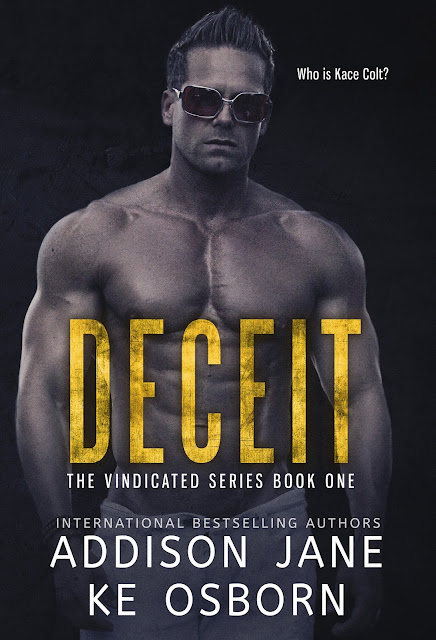 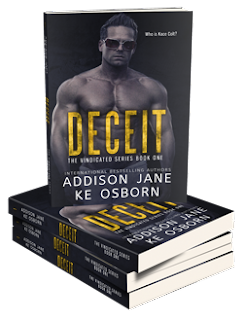 Covert, stealthy, cunning—I'm trained as a weapon. A lethal killer. I do what needs to be done in order to protect those who can't protect themselves. I’m never the same person twice. It’s never been an issue. But I underestimated her. The beautiful woman next door. There's something sexy about the way she watches me, eyes wide with an innocent curiosity. I find myself aching for her attention. I want her to look at me, but not when I'm covered in the blood of the man I just killed. I live in the dark. She could be my light. I want her. And I know she feels it too. When what I do puts her life in danger, everything changes. And I start to realize that maybe not all is as it seems. Every part of me screams to save her... But what if I'm wrong. What if she's the one saving me?

You’d think I’d be nervous, but instead, a rush of excitement flows through me as I traipse the halls of the hospital in my fake scrubs dressed convincingly as a doctor.
I look the part.


I always look the part.


My fake ID badge sits proudly where I want it, allowing me to slip in where I need to be. Flashing my badge to the security guards stationed at the door I walk straight in closing it behind me, just as I knew I would.
I have to do this.
You’d think considering a terrorist attack occurred not so long ago they would be better prepared than this. As long as I look the part, and have the appropriate badge, they’re convinced I am that person.
But I’m not. I’m here for one reason and one reason only, and he’s lying here in this hospital room hooked up to the endlessly beeping machines, pumping oxygen and God knows what else in an inane attempt to keep him alive.
This man is the sole survivor of the attack. I wasn’t able to bring him down then, so my task is to bring him down now.
Sliding the curtain around his bed as I step up to him, the metal rings clink along the railing while my heart races in my chest. Killing is something that comes naturally to me. I’ve done it for so long now it's ingrained in me.
I can’t count the number of men I’ve taken out—all in the name of the Seven. 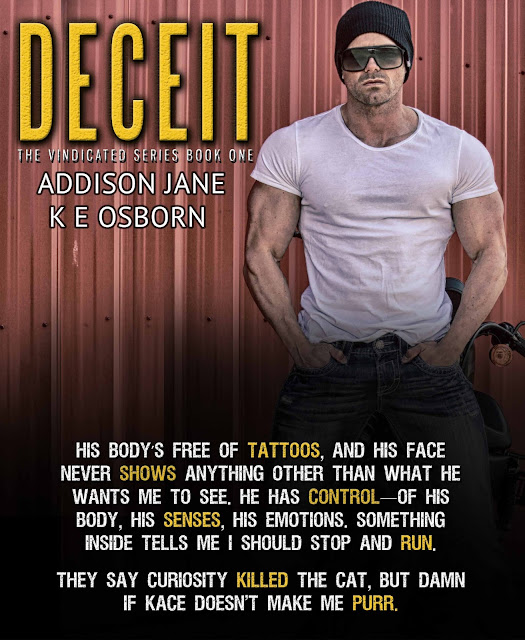 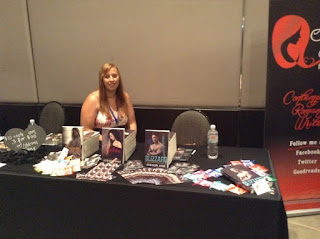 Addison Jane is a born and bred kiwi girl with a passion for romance and writing.
When she gets the chance she enjoys the little things in life such as reading, dancing, music, and Facebook, but her world really revolves around the little girl who calls her Mum. It’s an awkward balance between alpha males and Disney princesses, but it works. Growing up on a small farm next to the beach will always make her a country girl at heart. But since moving away to a small town close to the city, she’s discovered a dangerous love for shopping. Writing stories has been something that’s come naturally since she was young, and with the massive support of her friends and family, she finally decided to step out of her comfort zone and share them with the world. She enjoys bringing her books to life with strong female leads, sexy, passionate men and a rollercoaster of twists and turns that lead to the happily ever after that her readers desire. 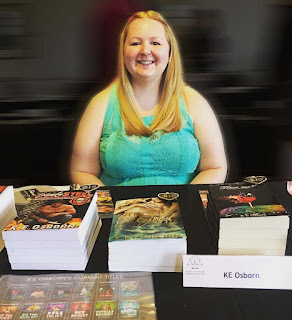 Australian author K E Osborn was born and raised in Adelaide, South Australia. With a background in graphic design and a flair for all things creative, she felt compelled to write the story brewing in her mind.
Writing gives her life purpose. It makes her feel, laugh, cry and get completely enveloped in the characters and their story lines. She feels completely at home when writing and wouldn’t consider doing anything else. 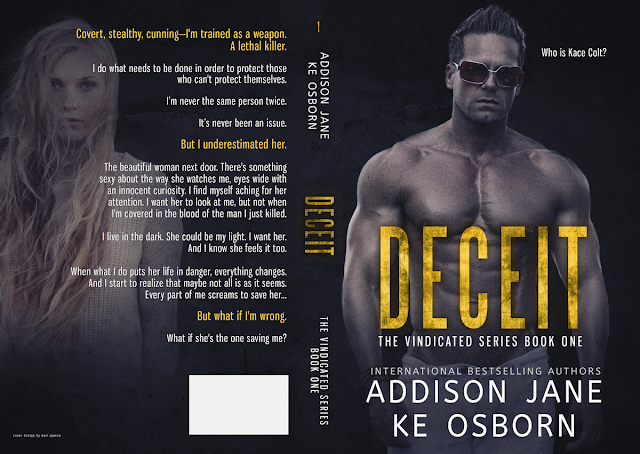