If you could live forever, what would you choose to live for? I chose love...

A silent guardian, Alexander has walked the corridors of time in pursuit of an end to a haunting prophecy. Sabrina has lived a life surrounded by modern magic, unaware that the greatest and deadliest of powers reside within her own soul. If it only takes the light of love to ignite the stars, what of the decadent seduction of darkness? All roads don’t lead home and some myths only grow into legend.

2. Plotter or pantster? Both! It’s a sickness from which I’m afraid there is no cure. I have the best of intentions at the beginning of each book but usually two to four pages in, all my meticulous planning sails right out the window and I’m pantsering it big time!

3. What are three things you have on your writing desk? My Harry Potter Wand, the framed copyright to Timeless Night and my big ol’ Owl decorated sippy cup.

5. Tell us a little about your new release. What character in the book really spoke to you? Timeless Night is the first book in my New Camelot series. I took all the worn out, done to death, tales of Camelot, Merlin, Arthur and Excalibur and refashioned them, retooled them. What if Excalibur hadn’t been a mystical, mythical sword? What if it was more? What if all that legendary power was actually embodied in a person? And what if decisions made a thousand years ago were still being played out today? Of all my characters in this book, I’d have to say the character who haunted me most was Alexander, the Knight formerly known as Lancelot. To love like that? To have that kind devotion and soul? To carry the burden he has since one rainy day in Wales...well, he and I had many heart to heart chats. I like to think I helped to heal him as much as Sabrina, my heroine, did.

7. What is your favorite type of character to write about? Women with massive flaws. Imperfect and a bit loony in their ways, yet strong and independent.

8. What is the sexiest scene you ever wrote? Mmm! The first sex scene with Alex and Sabrina in Timeless Night. Dark, heated, a bit of the kink thrown in for their public display of affection. *winks*

9. What advice would you give new authors in the erotica/romance field? Don’t give up. Ever. It will be hard, you will want to quit and you will find yourself wondering if it’s ever going to be worth it. It is. Trust me.

10. What is next on your writerly horizon? Book 2 of New Camelot, Timeless Desire, will be available on March 21st, through the fab peeps at Breathless Press. I’m so excited! And I’ve submitted the beginning of what I hope turns out to be a new series called The Cloie Chronicles. That’s about the Greek Goddess of Fate, Clotho. Torn between two men who want her and the secret they all share. And...I’ve already begun working on Book 3 of New Camelot, Timeless Seduction. 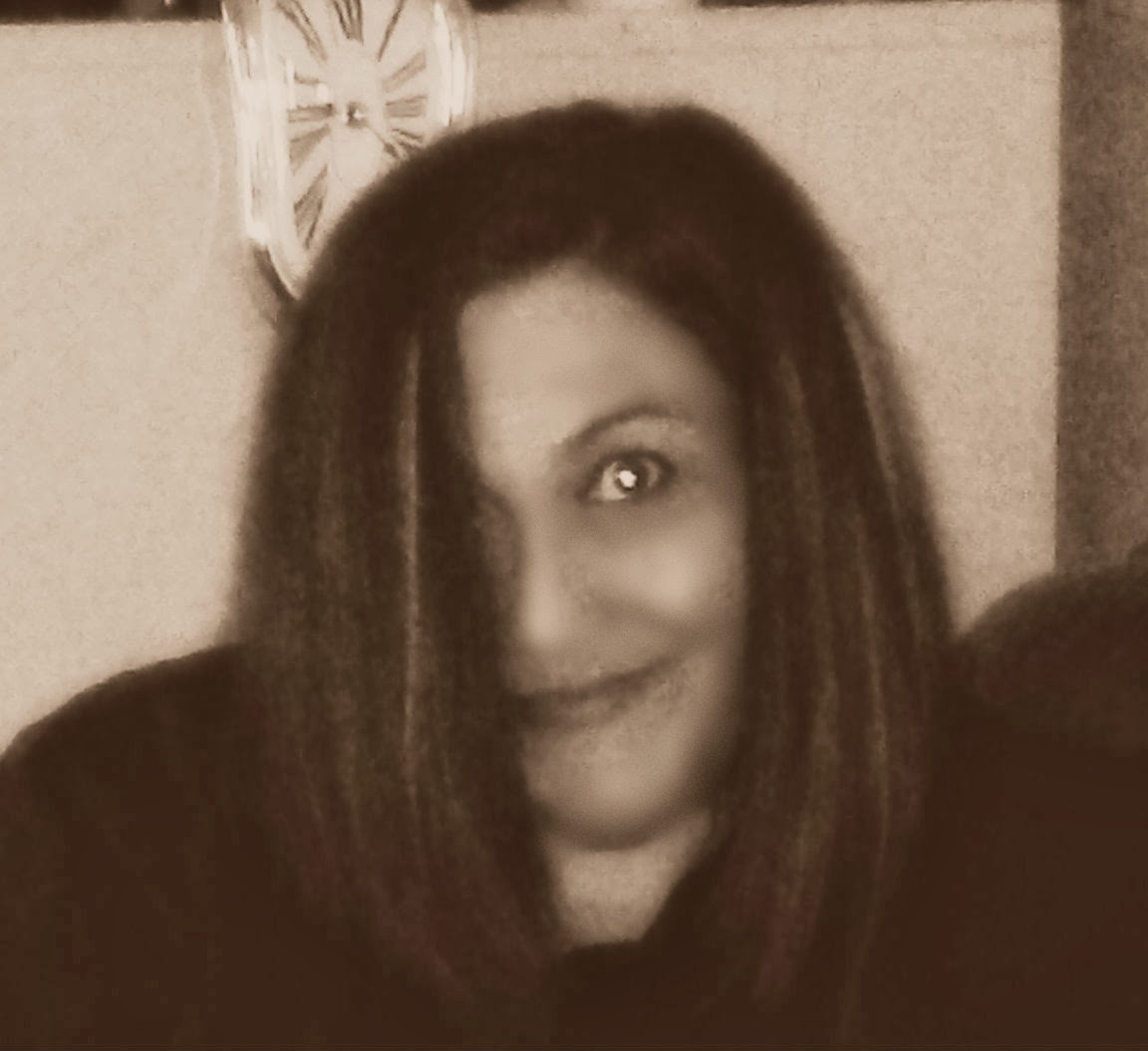 Torie James lives in Southern California physically but spends more time inside her head where the voices are real, the dreams are bright and the stories keep unfolding. Co-Author of “Whispers in the Dark”, an epic poetry book along Stacy Moran and Ashley Nemer, Ms. James’ debut novel, “Timeless Night” hits the public in September 2013. If you want to follow along on the bumpy Whirl-a-gig that is her life, you can follow along at https://www.facebook.com/TorieNJames.