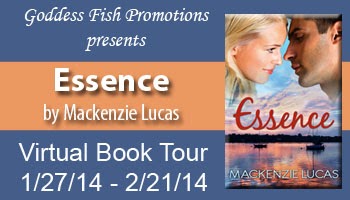 All Haven Jameson ever wanted was to own a little piece of paradise. Now, she does, having established a successful luxury spa in St. Augustine, Florida. But when the property next door is sold to a mega developer and his pro-golf celebrity brother who design trendy, bustling playgrounds for the rich and famous, she fears her dream could slip away. Confronted by her late husband’s infidelity, Haven learns everything she believed about her marriage was a lie; so she finally sets aside her grief and opens her heart to loving the widowed pro-golfer who is her biggest professional competition. In the end, Haven discovers that living a safe, loveless life is far worse than embracing passion and taking a chance on a man who’s vowed never to love again. And that, sometimes, no matter how high the risk, the best paradise of all can be found inside our own hearts. 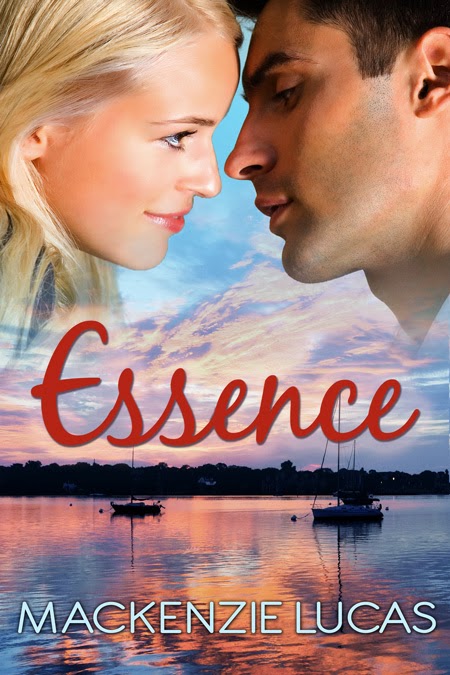 Pace Daniels lay on his belly on a massage table, naked except for a thin sheet covering his backside. He rested his cheek on his hands and closed his eyes, and breathed in the calming scent of the room.

Light music played from the overhead speakers, not too loud, but nice. It sounded like a mix of music from India and the Southwest—Burma to Santa Fe. Pan flutes and bowl singing. Interesting.

He breathed deep again, taking air deep into his lungs, and pushed through the pain in his shoulder, the achiness that seemed to stick with him no matter what he did.

It was time to retire. Leave the circuit.

He'd known for a while now. Hell, he was a fairly young man for his profession. But one mistake. One stupid mistake had cost him everything. And now at the age of almost forty, he was facing a blank future. Filled with a lot of nothing if he didn't make some changes soon.

He had no idea what to expect when he'd come to Essence. A pretty brunette had given him instructions today for the massage, showed him the transition room—a fancy name for a locker room—and where to store his clothes and belongings. Of course, he'd had massages before. Mostly by sports medicine doctors.

Essence surprised him. Pleasantly. The atmosphere was different than he’d imagined. He'd expected fru fru and had been bowled over at every turn. The place wasn't just a female Mecca, as he’d feared. He'd anticipated salon chairs and manicurists around every corner.

Instead, the spa resort was a posh hotel.

A serene place. A spot he could see himself settling into to find some measure of peace in his own life.

He let out a deep sigh.

But, no. He wouldn't. He'd move on like he always did.

A knock sounded at the door and a moment later, the door opened on silent hinges. He opened his eyes to see the massage therapist.

The woman who entered wasn't the petite, curvy brunette who'd checked him in, but a tall, leggy blonde.

He stilled as he watched her.

Yes, she was beautiful. High cheekbones, wide, exotic pale green eyes, lush body. But there was something else. Something indefinable. Something more, he couldn’t explain. Maybe a sadness that clung to her that he recognized because the same sloe-eyed desolation dogged him, day after day for the past ten years.

He couldn’t be one-hundred percent certain to what extent, but on some level, he identified with her.

Then she spoke, and every cell in his body awoke at the husky tone of her voice. Sex liquefied. He'd die and go to Heaven if he could just have her talk to him for the next hour in that sweet, sexy, soft voice.

He pushed up from the table. “No. Wait.” 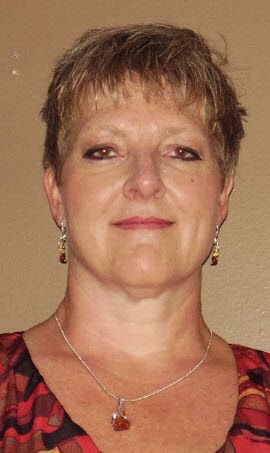 Mackenzie Lucas is a lover of story in any form. She’s an avid reader of genre fiction, she writes contemporary and paranormal romance, and she listens to an eclectic mix of music that spans from pop/rock to country to gospel. She loves a good story whether it’s an erotic short, a full-length romance novel, or the narrative slice-of-life found in country music. In any story, emotional integrity and authenticity are most important to her as well as a big dose of romping hot sexual tension. She enjoys smart-mouthed, sexy heroines, hunky alpha heroes who know how to take care of their women, and plot twists that surprise her, but most of all, she just wants to experience a satisfying emotional arc of a character falling in love and finding what he or she needs most in life.

Mac is a small-town country girl with a world-traveler’s soul. She grew up in the Allegheny Mountains of Pennsylvania and she’s lived in Dublin, Ireland, within spitting distance of New York City in Long Island, and now in the Washington, D.C. area. She obtained her undergraduate degree in English Literature from Dickinson College and received her M.F.A. in Writing Popular Fiction from Seton Hill University. She’s currently an author, writing coach, a mother, and a wife.

With Mackenzie Lucas--whether you’re reading her light paranormal romance, her small-town-based contemporary romance, or her steamin’ hawt erotica--you’ll always get a story about connectedness, community, and emotional authenticity, and, at its core, love. No, and it doesn’t hurt that all her heroes are panty-melting gorgeous alphas and all their sexy, sensually aware heroines know how to stand up to them, give no quarter, and love them just as they are. 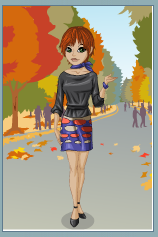