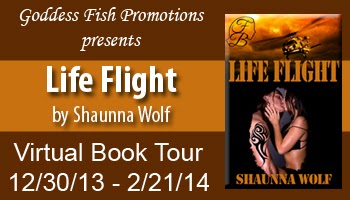 Malachi Blackfeather has spent twenty years in the Army. Two of those years as a Vietnam POW. Now that he's out, all he wants is some peace and quiet to figure out what to do with the rest of his life. Between the flashbacks, and an over interest in sex that is now being called sex addiction, finding his path isn't easy.

Kat is trying to escape an abusive marriage. Her soon to be ex is a master at manipulating the system, and her family thinks she should stay with him, "because no other man will want her". She's looking for escape in any form she can get it.

When they meet, sparks fly. Trapped by a blizzard, can two damaged people, who think there is no chance of love in the world for them, find each other, and survive an unforeseen circumstance that puts both of them in danger?

Mystery, romance, and danger, fill this novel, with a story that will draw you in and not let go. 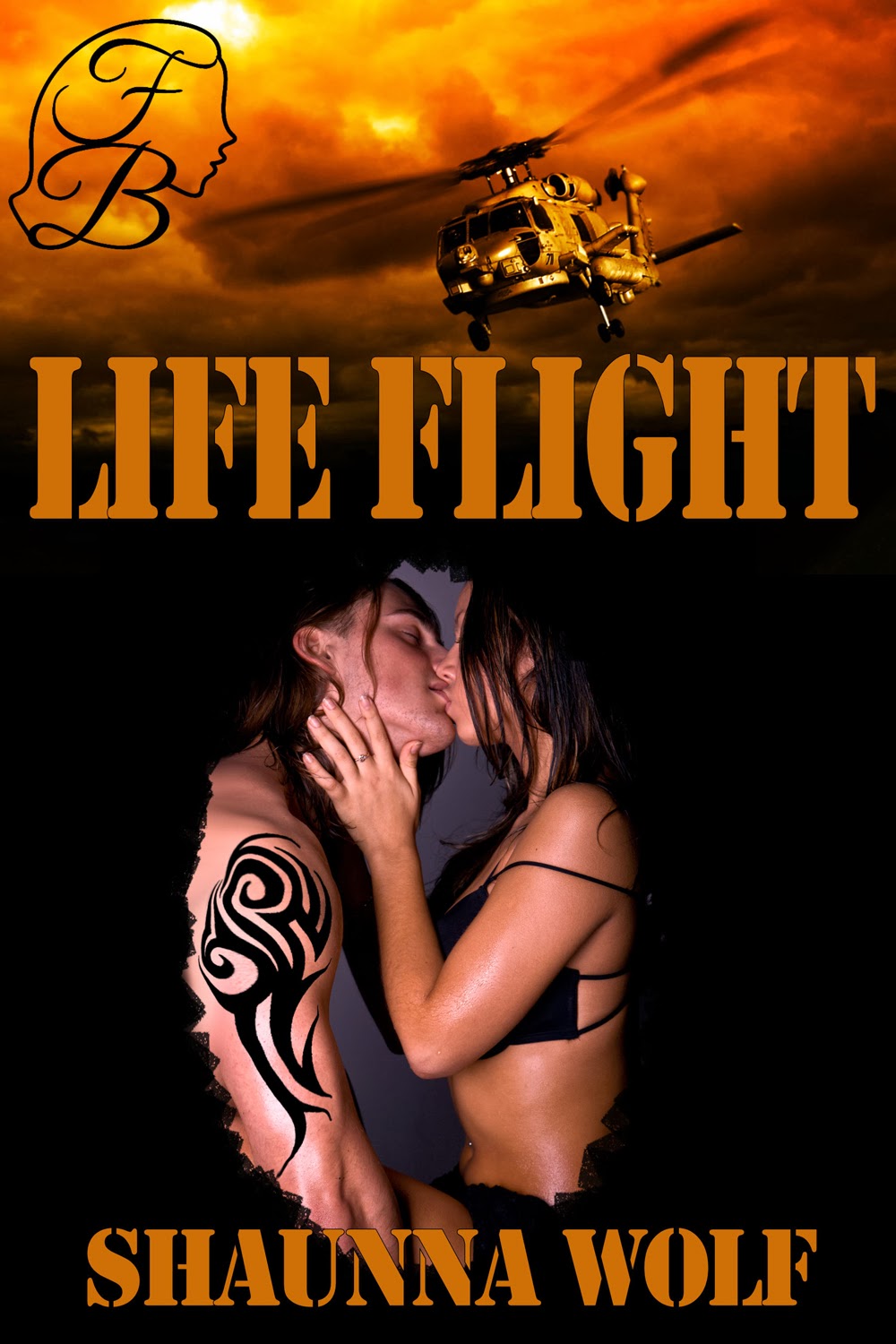 I picked up the half brick holding the door open, and the TV set exploded in a shower of glass.  For a moment Frank stood staring at the TV as if he thought it shattered on its own.  He spun to face me.

I continued to stand with my arms folded over my chest and my shoulder against the door frame.  He looked around as if the spiders in the place would come to his rescue.  I tugged on the cuffs of the leather gloves I wore.  Flexed my fingers.  When his hand tightened on the pool stick he held, I wanted to tell him that a wooden stick wasn’t much use in a gun fight.  But unless he went for a gun, I wasn’t going to shoot him, not yet anyway.

“Get the fuck off my property,” he said.

A block of wood nailed into the door served as a supplement lock.  I reached up and spun it closed, and while keeping him in my field of vision, I hooked the eye bolt as well.  I hadn’t seen a phone in the shed, not last time I was here, nor this time.  But that didn’t mean some pal of his wouldn’t show up--and anyone pals with this guy would have to be a cast member of the same loony-toon’s show.

“You stooo-pied?” he said back, drawing out the word stupid in a juvenile manner.  “I already told you, she’s my wife, and that if you kept trying to bother her, I’ll have you arrested.”

“You see any cops?  I don’t.”  I moved over the concrete floor and stood near the bar.

He found some brain cells and kept the pool table between us.  Held the pool stick in both hands.  Glanced at the door.

“I have security cameras.  The company already called the cops.”

“Well then, you don’t have anything to worry about,” I said back.  I’d come across a few pathological liars in my lifetime, but never someone who thought the rest of the world had an IQ of less than 80 and would believe whatever came out of their mouth.  “How should we entertain the people watching us until they get here?”

Confusion ran over his face.  His lies didn’t make me edgy, his particular flavor of insanity mimicked a bully.  Lots of words of bravado that he expected others to be frightened of--no matter how absurd.  He was strong, of that I had no doubt, he worked at a labor intensive job, but he was filled with so much fear it surrounded him in a shimmering cloak.  Just like the sweat on his forehead.

I walked along the edge of the pool table.  Picked up the ten ball with it’s marred blue stripe.  Rolled it across the table and bounced it off the rail on the other side of the table--caught it when it came spinning back.

“Where’s Kat?”  I tossed the ball from hand to hand.

I let the ball fly.  It hit him in the right shin.  He bent over with a yelp.  He edged towards the door, dragging his right foot.  I spun the eight ball across the table, caught it, tossed it from hand to hand.

“Go for that door and the next one hits your head.”

He stopped and pulled himself up straight.  Dug in his pocket and got out a pathetically small knife.  He opened the blade and held it out in front of him.  Laughable.  Unless he stuck it in my neck, he couldn’t even hit an artery with it.

This book was one of those that completely takes you unawares and has you reading late into the night. I wasn't sure about the first part of the book but as it opened up and I got to know the characters I began to root for them both. Kat is involved in a bitter divorce, stuck between her family who want her to stay with her abuser and a dream to finally be able to be herself. Mal is dealing with a sexual addiction and is struggling with the aftereffects of his life in the military. When the two forces collide, sparks fly and the blazing heat is hot enough to singe my knickers. Whew!

There are many kinds of battle. Those fought externally and those fought inside your own mind. Both of these characters have scars, inside and out and watching them interact was truly intense.

Great read. I almost didn't get any sleep last night. These two damaged characters will quickly find their way into your heart. 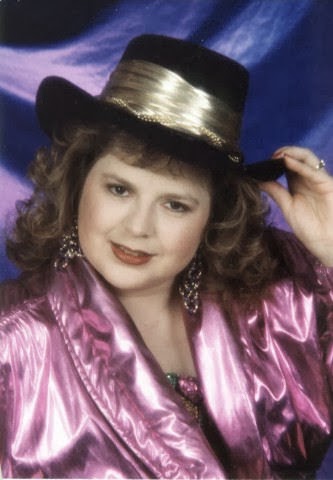 Blog: Critters at the Keyboard http://srhowen1.blogspot.com/