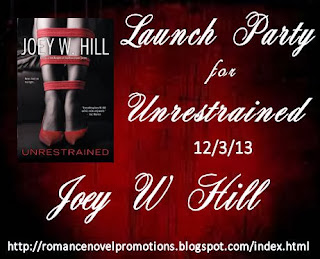 Athena is a widow and an accomplished businesswoman. She's the type of person who exceeds expectations in business, family--life in general. Since the death of her husband, she's had a desire to explore submissive cravings she's had for some time. The hitch is, Athena is known as a Mistress, because that's the role she played to her husband.

Though she knew her submissive nature was strong enough to serve her husband as a Domme, because that's what he needed, it's when she meets Dale, a retired Navy SEAL, that she attempts to discover what her own submissive desires are. But letting go of that control is harder than she expected.
Fortunately, Dale is an accomplished Master who can help her accept the true nature of her submission, rather than how she's tailored it to meet the expectations of others. But in the course of learning what letting go means, both of them will learn a bit more about the nature of love between Dominant and submissive, and how it defies all categories. 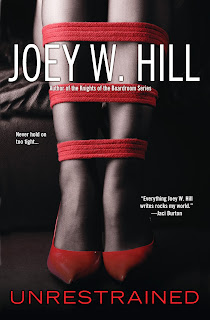 
a Rafflecopter giveaway
Posted by Erzabet Bishop at 1:30 AM