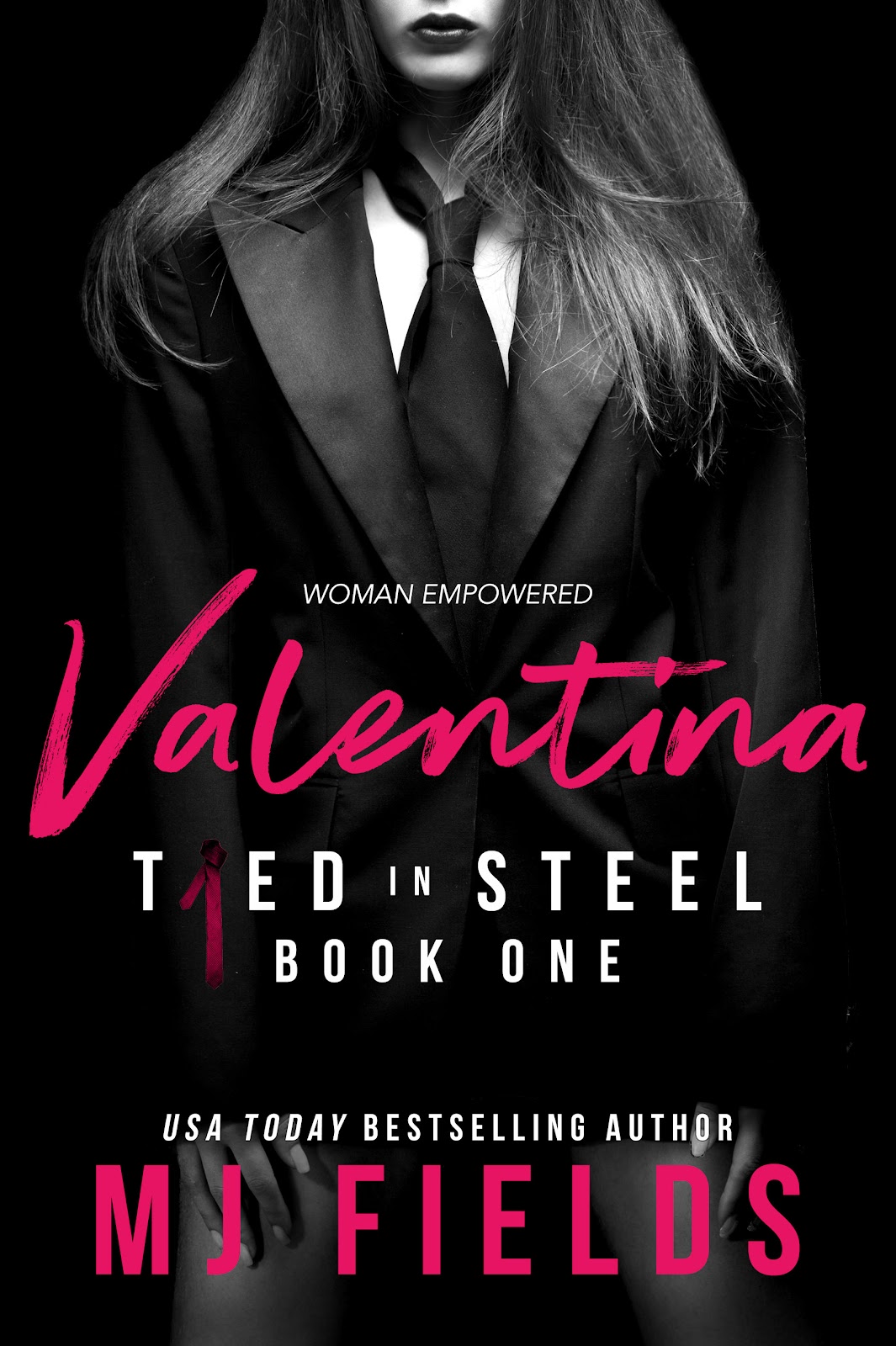 📚Read an #Excerpt
( Heat 🔥)
“You couldn’t wait for me, Valentina?” His voice is husky and oozes with desire, desire for me.
“I’ve yet to come,” I purr, allowing my legs to fall to the sides, giving him a better look at what I know causes his mouth to water, showing him what he yearns to taste, to touch. Displaying what once was his and still is.
He unhurriedly unbuckles the black Italian leather belt around his trim waist, letting it hang open as he slowly works his button and zipper with his thick, long fingers. He then pulls his belt out inch by glorious inch, one loop at a time, as he watches me rub my soaked slit.
“My pussy is more beautiful now than I remember when I …” he sighs, not saying it. He never says it.
He pushes his thumbs slowly under the waistband of his undone slacks, providing me a glimpse of the deep-cut muscles that form a V.
I lick my lips, wetting them, preparing them for him.
My love.
He pushes his slacks down slightly, just enough to tease and torment me, exposing the thick root of his cock.
My insides clench. I want so badly to ease the burn.
“Wait for me, Valentina,” he whispers as I watch him push his pants farther down.
He is beautiful.
His cock is growing thicker before my eyes.
He pushes his slacks farther down.
I know his cock like it is a part of me. I know how much is still covered.
“You want my cock.” It’s not a question. It’s a statement. He knows it.
Yet, I still tell him, “Yes.”
He pushes his pants down fully now and stands up.
He is the only man I have been with whose cock doesn’t stand erect. It can’t. His thick, heavy cock hangs between his legs perfectly, resting against tight, large, magnificent balls.
I inhale the salty scent of the sea air, willing him closer so I can smell his manly scent over it.
He grips his cock, swiping his thumb across the broad head. Then he lifts it up and rubs his forefinger against his thumb, spreading the pre-cum between them as he walks closer to me.
“Would you like to taste my cum, Valentina?”
I nod.
Walking closer to my naked body, flames burn behind his eyes. Flames that haven’t lost their heat, their luster, their desire for me.
“Move closer to the end of the bed. I want your beautiful hair falling off its edge while you look up at me as I feed you.”
I turn my body, letting my head hang over the edge of the bed as I look up at him. “Feed me …”


“They are as thick as thieves!” One of the nuns tells us as we sit around the large conference table in the school’s office.
There was a fight and not one of them will give up the other. They won’t talk. Apparently, they won’t talk at all. Not one word, not even a hello or goodbye. It’s infuriating the nuns, and we are told, if we don’t get them to talk, they will all be forced to accept punishment.
When the children are all called down to the office, they walk in a straight line, noses up, and avert eye contact with the nuns. Then they see us, and all eyes go to Justice, Cyrus’s oldest son.
He narrows his eyes and gives a quick nod of sorts, looking straight ahead. They all follow suit.
I glance at Cyrus, who is looking between Justice and his daughter Truth, the only other twins in the family. He leans in and gives them a look that would intimidate any grown man or woman. They don’t budge. Then he turns back and looks at his wife, Tara, and whispers, “We’re fucked.”
She nods then looks at me. “We’re definitely screwed.”
We all but plead with them to explain what would make Justice beat up two boys who he once considered friends. None of them will answer, not one word to any of us.
When Jase suggests we all take the rest of the day to figure it out, the children stand and walk out behind their parents in single file, like ducklings following their momma.
Behind Jase and Carly is Kiki and Max. Behind Cyrus and Tara is Truth and Justice. Behind Xavier and Taelyn is Patrick. Behind Zandor and Bekah is Tris, Amias, and Brisa. Behind Abe and Nikolette is Fawn and Dromida. Behind Sabato and Melyssa is Torrance and Marcelo. Behind me is no one. I make Toinette and Cesca stand in front of me, as always, the way their father always walked behind me.
Once in the parking lot, Jase looks behind him. “Are you fucking kidding me?”
“Jase.” Carly looks around, making sure no one heard him outside the family.
“Carly, it’s not the damn time to worry about my language. Look at these little assholes.”
“Jase!”
“No, nope, they look like they’ve been brainwashed to do this shit. We’ll have CPS at our doors, hauling their little asses away,” he snaps at her.
“Easy, Jase.” Cyrus puts his arm around his wife, who was raised in the foster care system.
“I think they look like a bad-ass, little Steel army,” Xavier says with a smirk.
Jase throws his hands up. “Well, that’s not goddamned better!” He then squats down, eyeball to eyeball with Kiki. “Okay, you wanna tell me what’s going on so Daddy can make it all better?”
She smiles. “Forever Steel, Daddy.”