3rd in a series, written to stand alone 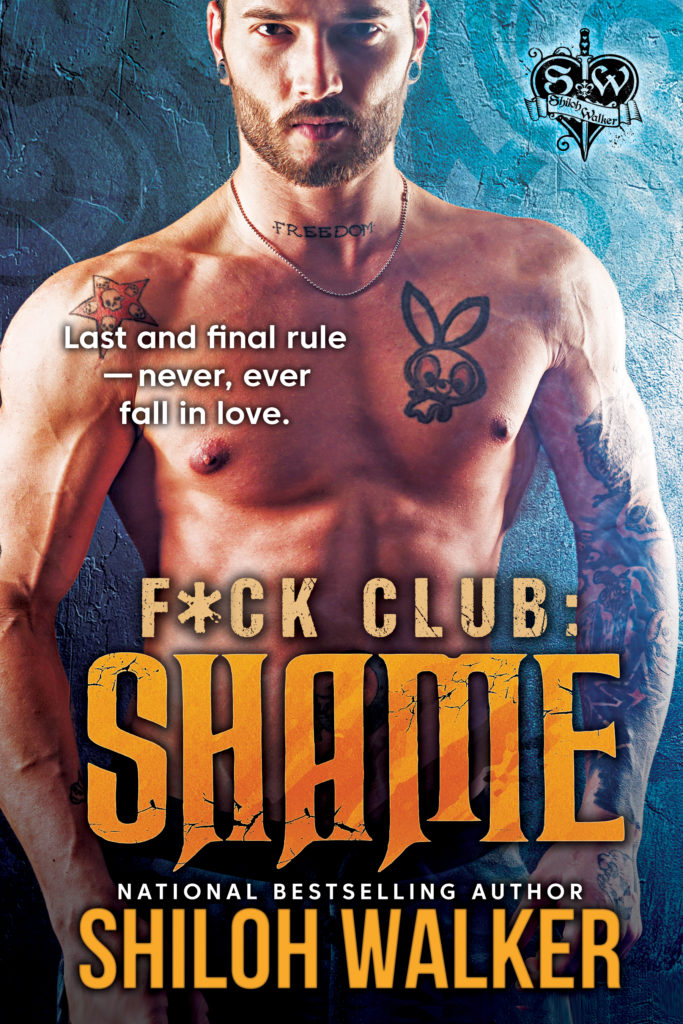 Max “Shame”’ Schaeffer knows only one way—the hard way. He lives hard, drinks hard, fights hard…and if comes to it, he figures he’ll die hard, too. The only soft thing in his life is Charli Steele, the younger sister of his two best friends. He knows she thinks she’s in love with him, but with his tarnished and messed-up past, he doesn’t see anything in him worthy of love. Dr. Charli Steele knows more about Shame than he realizes, and she has loved him since they were kids—scars and all. He loves her, too. She is sure he does. But Shame will never give in to it. Until one brief, stolen night leads to another…and another. Then Shame decides to throw it all away. Heartbroken, she retreats, intent on trying to heal from this latest rejection. But a phone call in the middle of the night changes everything. Shame is hurt, and he needs her. It turns out he needs her a lot more than he realizes. But will he let her in…before it’s too late? Releasing 2.26.2018 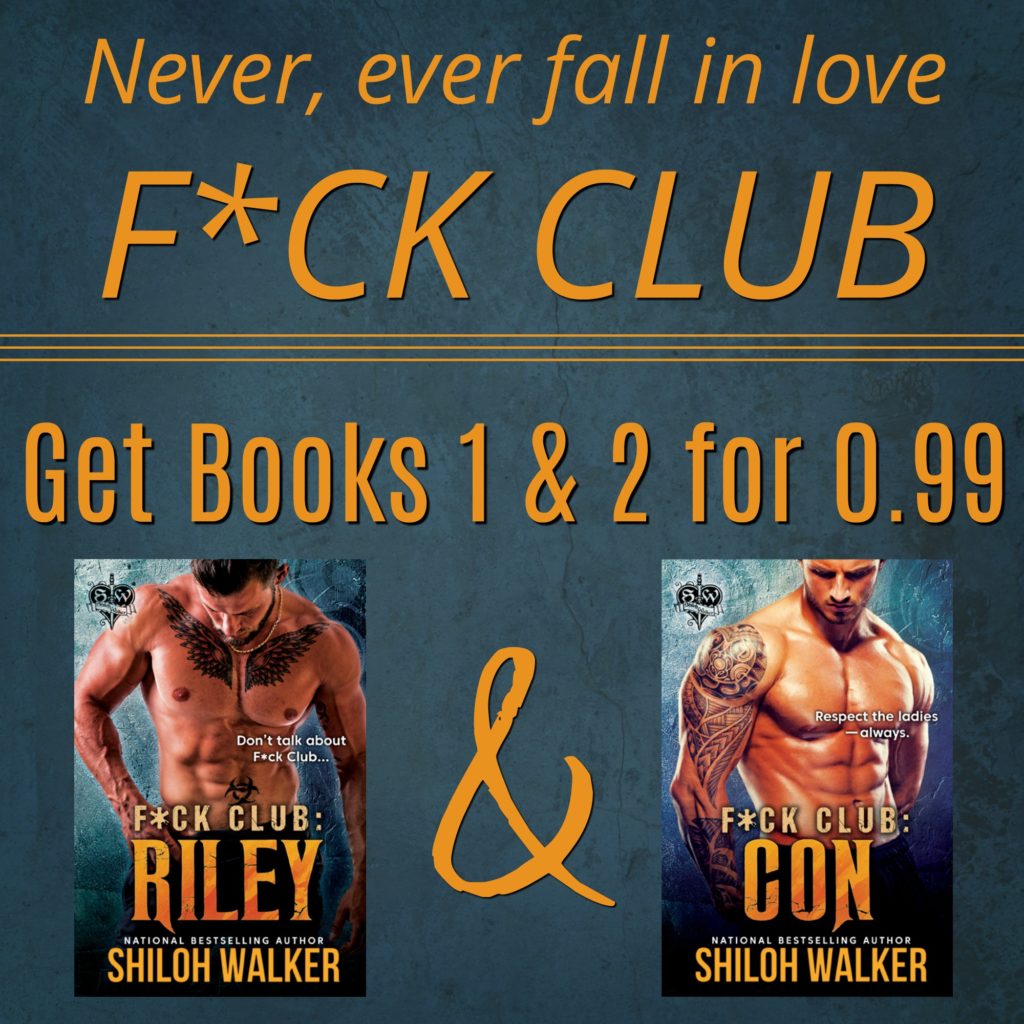