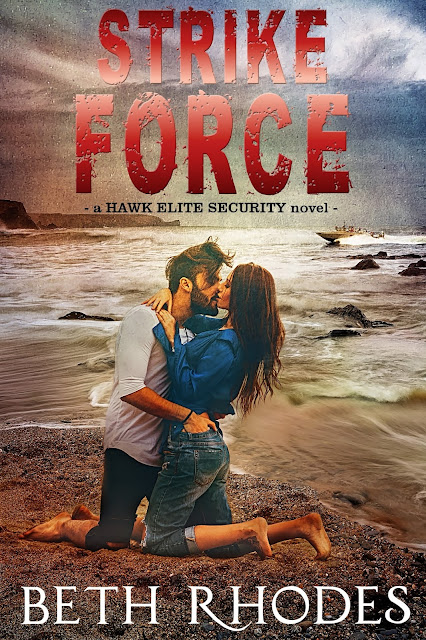 
Hawk Elite Security, a group of dedicated men and women.
Moved by duty and honor.
Dedicated to being courageous in the face of adversity.
Passionate about life.

Descendant of a line of Romanian gypsies, Marie Gabor uses both truth and legend to create a persona that will fool even the most jaded of men. When the family heirloom—the gold armband—is stolen by the long-feuding family from the old country, she’ll do whatever she can to get it back, including work for Hawk Elite Security, the very men who are supposed to be guarding the amulet.

Malcolm Daniels has dealt with lying, cheating women before, so when Marie steps into Hawk Elite to work, he sees right through her façade to the woman with secrets and a sly hand. But the more he works with her, the harder it is to ignore just how much he likes; she thinks outside the box, she faces danger with courage, and—hell—she’s gorgeous. He wants her but doesn’t trust her.

The stakes are raised when her plan to acquire the armband goes awry. Life becomes a commodity paid to the highest bidder. But will Malcolm be willing to pay such a high price? 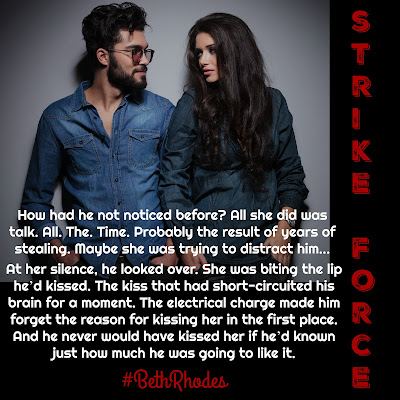 
She’d said she wanted to clear the air, but as far as he was concerned, the smoke screen was thick between them. She had plans for something, and if she wouldn’t talk to him about it, wouldn’t he be a fool to trust her?

Posted by Erzabet Bishop at 6:00 PM