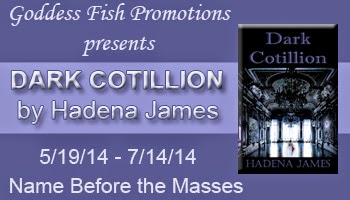 Brenna Strachan is half-Demon, half-Witch and it’s the eve of her 30th birthday. This means that she will stop aging and come into all her Demon powers. But there are forces at work hoping to keep her from Maturing. They must kill her in the short time that she is mortal. If they fail, she will take her place among the most powerful beings on Earth. What will it cost her to survive? 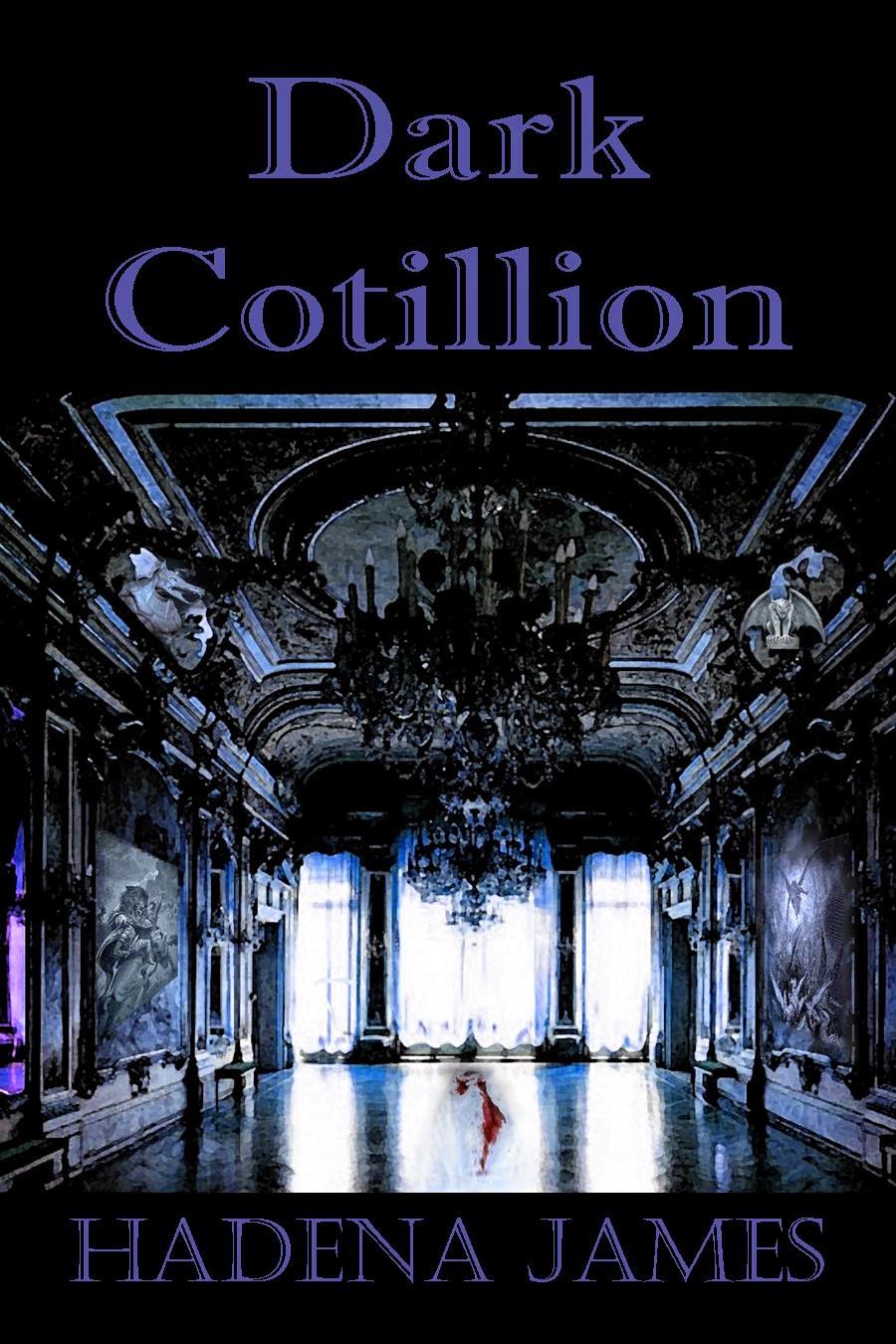 “I have silverware; there are at least a dozen boxes of assorted disposable utensils in the drawer.”

“Uh, yeah, my mom gave me a box of old silver when she gave me the china dishes.”

“China dishes?” He rolled his eyes as Gabriel snickered. “Do you have anything except antique Bone China place settings?”

“Ewww, they are made of bone? One more reason to use paper plates. Stop setting those things on my damn table.” I looked pointedly at Gabriel.

“No, Ani, she has almost nothing in her kitchen, except disposable and fine antiques that should be used only on very special occasions.” Gabriel looked back at me and stuck out his tongue.

“I tried to give the fine stuff back to mom, but she refused to take it. She said some nonsense about every homeowner needing a good set of dishes.”

“Let me get this straight,” Anubis shook his head again, “you have no food and even if you did, we couldn’t cook it unless it was microwavable, and then we would have to eat it on plates that are probably a couple hundred years old, with silverware that is probably older?”

An interview with the author:

1. I write because... there is nothing more satisfying in the world.  It is a compulsion, almost.  My mind is constantly working, creating new story lines and plots, getting them out on paper, so to speak, keeps it from becoming too cluttered.

2. What kinds of characters are your most favorite to write about and why?

My favorite characters are “damaged.”  They are capable of incredible goodness or insane evil.  They struggle to walk the line and not cross over into the “evil” category.  As a writer, this allows to explore humanity’s darker side as well as allowing me to explore the depths of human kindness.

I’m a pantser.  I know the beginning, the end and a few important bits along with way.  However, even if I know the end when I start, that doesn’t mean the ending is set in stone.  Often, it surprises even me.

4. If I were your favorite cookie, what flavor would I be?

Snickerdoodle… how do you go wrong with cinnamon?

Most definitely flats.  I trip over thin patches of air, I don’t need to tempt fate by adding heels to the mix.

6. What was the toughest scene you've ever written and why?

In my thriller series, I write a handful of chapters from the perspective of the killer.  One of the books had my killer destroying carnivals.  Writing the aftermath scene was very intense.  It took me a week to write the chapter and it gave me nightmares.

7. What was the spiciest scene you have ever written?

Some years ago, I wrote a private short story for a friend of mine, upon her request.  She wanted something exotic to give her husband on the night of their wedding.  I have never dared to write such a thing again, especially not for publication.  I did hear it was a hit and they keep it sealed in an envelope in their wedding album.

8. What's next on your writerly horizon?

I’m starting a new fantasy series this summer and continuing my thriller series, but there is always room for expansion and I have every intention of branching out and writing a few stand-alone horror novels. 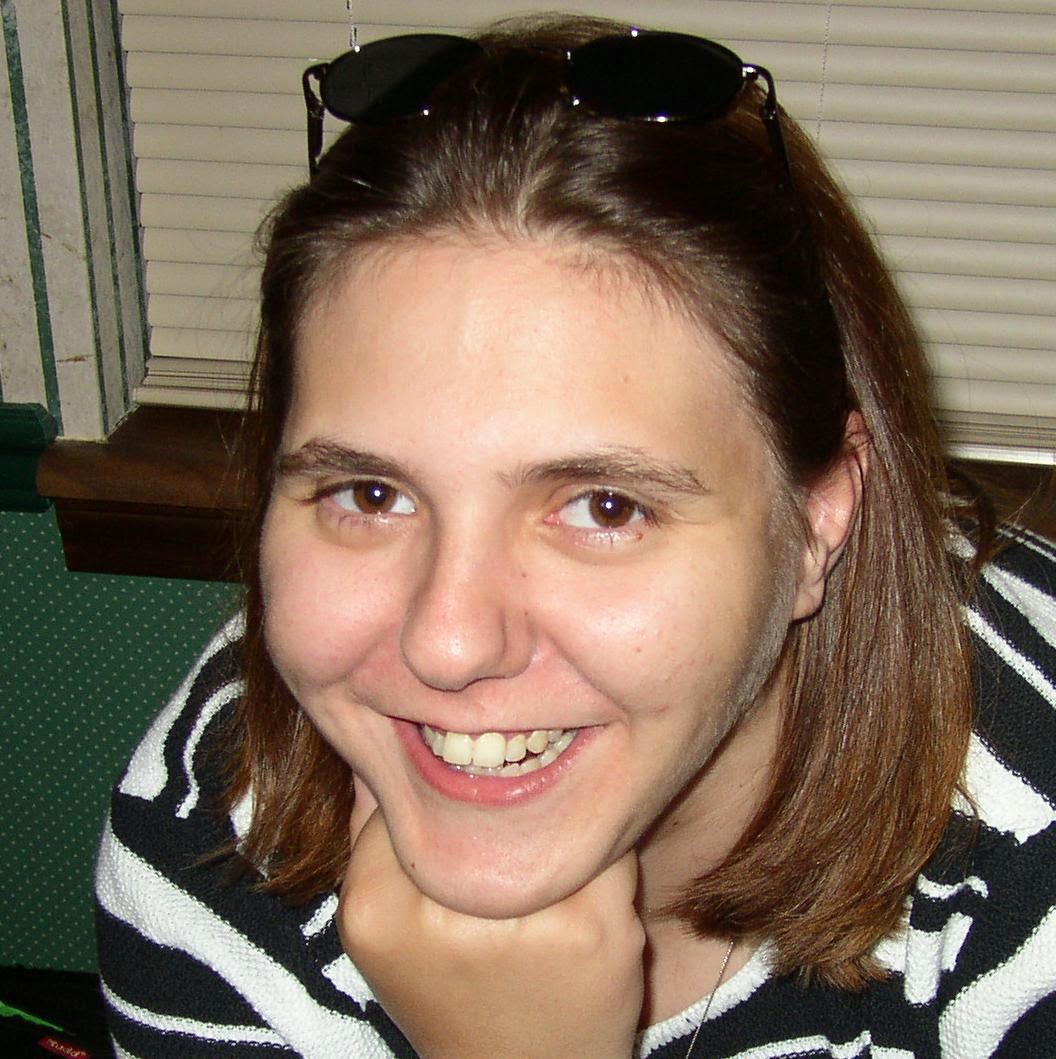 AUTHOR Bio and Links:
I’ve been writing for over two decades and before that, I was creating my own bedtime stories to tell myself.  I penned my first short story at the ripe old age of 8.  It was a fable about how the raccoon got its eye-mask and was roughly three pages of handwritten, 8 year old scrawl.  My mother still has it and occasionally, I still dig it out and admire it.

When I got my first computer, I took all my handwritten stories and typed them in.  Afterwards, I tossed the originals.  In my early twenties, I had a bit of a writer’s meltdown and deleted everything.  So, with the exception of the story about the raccoon, I actually have none of my writings from before I was 23.  Which is sad, because I had a half dozen other novels and well over two hundred short stories.  It has all been offered up to the computer and writing gods as a sacrifice and show of humility or some such nonsense that makes me feel less like an idiot about it.

I have been offered contracts with publishing houses in the past and always turned them down.  Now that I have experimented with being an Indie Author, I really like it and I’m really glad I turned them down.  However, if you had asked me this in the early years of 2000, I would have told you that I was an idiot (and it was a huge contributing factor to my deleting all my work).

When I’m not writing, I play in a steel-tip dart league and enjoy going to dart tournaments.  I enjoy renaissance festivals and sanitized pirates who sing sea shanties.  My appetite for reading is ferocious and I consume two to three books a week as well as writing my own.  Aside from introducing me to darts, my SO has introduced me to camping, which I, surprisingly, enjoy.  We can often be found in the summer at Mark Twain Lake in Missouri, where his parents own a campground.

I am a native of Columbia, Missouri, which I will probably call home for the rest of my life, but I love to travel.  Day trips, week trips, vacations on other continents, wherever the path takes me is where I want to be and I’m hoping to be able to travel more in the future.

Leave a comment for a chance to win a $25 gift card. Follow the tour for even more chances to win!