One night…one fantasy for hire…one sizzling case of mistaken identity.

Ainsley Simmons can hardly believe she’s ordered a fantasy lover online — a man to fulfill her deepest sexual desires for the entire evening. She’s in for a surprise when sexy young Mr. R shows up at her door in a classic case of mistaken identity.

Ainsley has the night of her life being pleasured by the much younger and demanding multi-millionaire — until she discovers he’s not her fantasy lover after all. 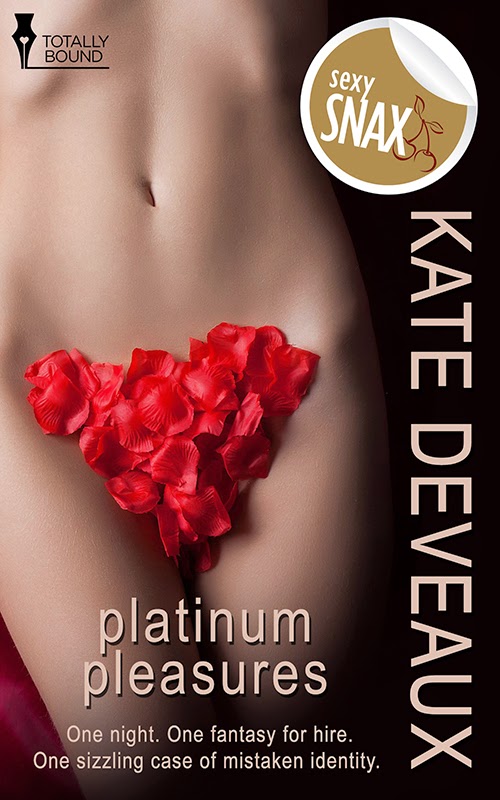 Ainsley’s doorbell chimed again. Oh goodie. She clasped her hands together and shivered with anticipation. Whoever her mystery man was, he was back—and she was ready to play.

Standing tall, holding in her stomach in and smiling widely, she braced herself for what lay ahead as she headed for the foyer. She was intrigued by whether anyone would be there or not this time. Maybe it was some kind of hide and seek. Kinky hide and seek, she hoped.

Her hand trembled on the knob as she opened her front door.

“Oh,” she said, surprised to see a man holding a large box of chocolates out to her. A very good looking younger man with intense blue eyes. Good, she’d asked for that. So far...so good.

Casting her eyes up, she surveyed the hunk before her. Suit and tie. Umm. Not quite what she’d been expecting, but then what did someone who came to fulfil your deepest sexual desires wear? They couldn’t very well parade around in their undies. Embarrassed, she glanced down at her mostly naked self then back up at her guest. His vivid blue eyes were glued to her body, his mouth agape.

“Oh, do come in,” she said, flattered that his gaze lingered on her as she held the door wide for him to enter.

“Uh...uhhh,” he said after a pause, stepping cautiously across the threshold and into the marble foyer.

Damn, he was undeniably sexy, just what she’d asked for. And oh so young, what was he, twenty-five, if that? And that look on his face...he looked confused, as if unsure. Well she’d be only too happy to kiss that look right off him. Oh, this was going to be fun.

“Miss Simmons?” he asked, shifting uncomfortably. She pressed a finger across his lips to silence him. “Ah, no names, the company said so, remember?” she said, not removing her finger.

“Call me...Mrs M.” She’d never been married, even though she’d lived with Charles for more years than proved wise. The very thought of going by a pseudonym sent an empowering thrill through her. Very Mrs Robinson, if she did say so herself.

“Later.” She was in no mood for any paperwork. It would just ruin the mood. As nervous as she was, now that her fantasy lover was there before her, she could barely wait for him to take control so she could just relax and be pleasured. Just as the Fantasies Incorporated’s website promised.

But he just stood there.

She waited, wondering if he was going to take charge soon. He didn’t make a move and she was nervous. Maybe she was supposed to make the first gesture? After all, she was the customer.

“Come...follow me,” she said, deciding she’d better make the first gesture. Leading the way through her cream and gold upholstered expanse of a living room, she stopped midway, sensing he wasn’t following. Glancing back, she saw he still stood in her wide front entrance.

“Well, come on,” she prompted, taking the moment to admire his sandy blond hair with the jagged edges that brushed just below his ears. She loved it when these young men wore their hair a little dishevelled and longer like he did. She couldn’t wait to tangle her fingers through it while he pleasured her. Fucked her. Her cheeks flamed hot at the thought.

Her fantasy man smiled, almost shyly, his brow arching slightly. A cocky look, if ever she’d seen one. What a turn on that was, he must be playing into this whole Mrs Robinson theme. He nodded and stepped out of her foyer and into her home, following her to the opulent living room. Her body surged with anticipation. This was going to be the best Valentine’s present ever. Glancing back, she saw his eyes were riveted to her ass. She grew wet at the thought.

“I was expecting you.” She filled the silence with a nervous laugh as she stopped at the well-stocked bar on the far side of the room. The silver ice bucket gleamed with condensation, and the two crystal flutes she’d set beside it shimmered against the setting sun. Beyond their refreshments was one of the best views in Beverly Hills.

“You were?” He gulped, his Adam’s apple showing as he swallowed.

She nodded. “I have champagne chilling...you do drink champagne, don’t you?” she inquired. Not waiting for the answer, she pulled the chilled bottle from the ice bucket. Slow droplets of condensation dripped onto the marble floor. “Here, you uncork it, I’m hopeless at it.” She handed him the bottle and sat down one of her bar stools, almost sliding off in her silky peignoir.

He smiled and loosened his tie. Oh, yum. He caught her gaze and he blushed. Fuck—did he really just blush? Oh, he played the Mrs Robinson thing better than she could have imagined. 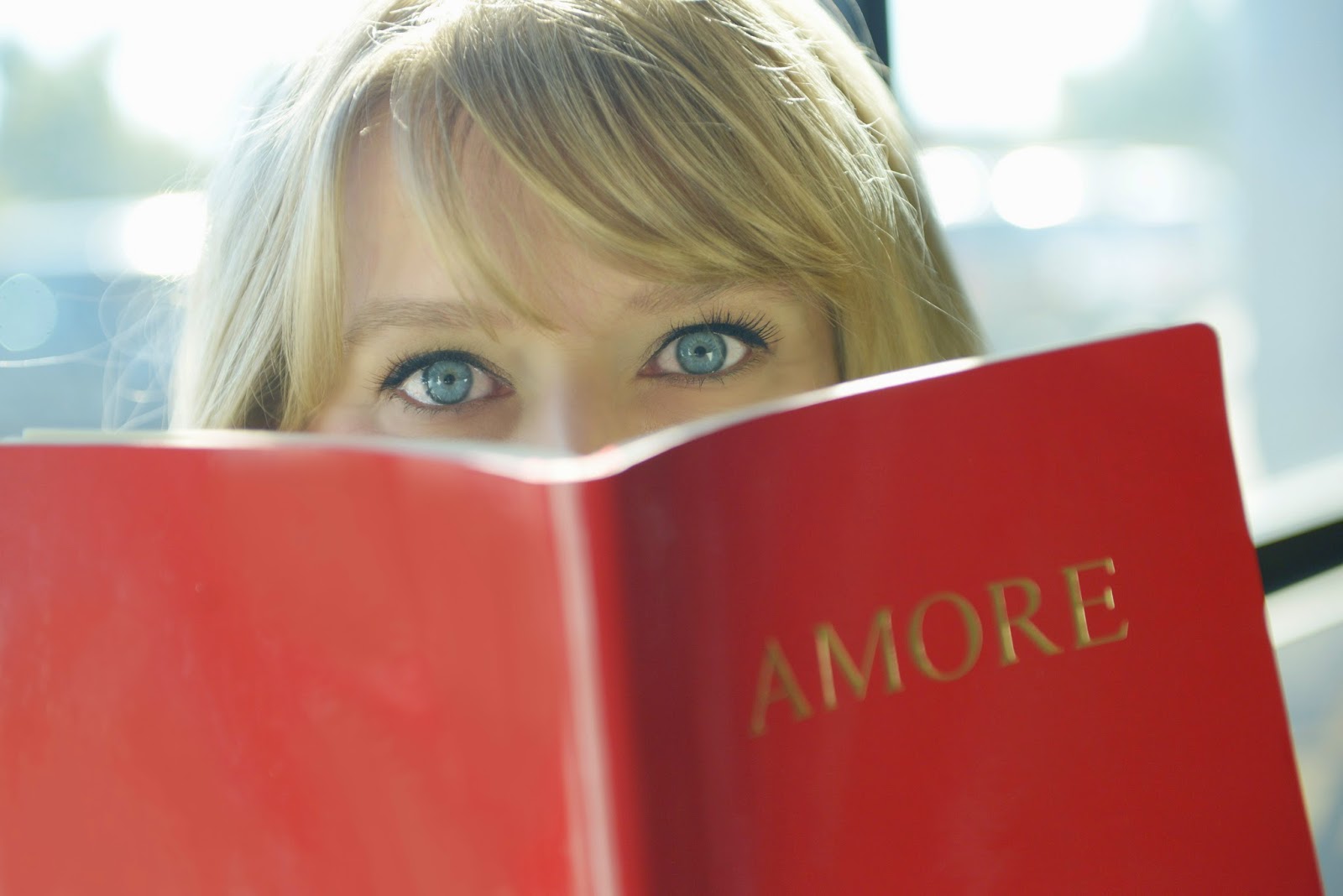 A former wedding planner, Kate has always been "in love" with love!  She was inspired to transition from writing racy short stories to full length manuscripts after meeting other authors in the romance world at industry workshops, conferences and events. Originally from England, now resides in the U.S. with her husband. When she’s not writing or reading, Kate can be found on the tennis court—yes, there’s even "love" in that game too!