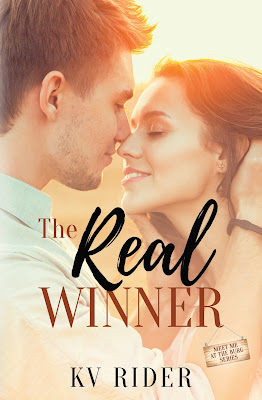 
When the two combine, do you make a choice?


Watch what happens when you combine friendship and family.

Casey wins the chance of a lifetime, to learn how to run a ranch of her own. Unfortunately, Jason, the ranch owner, runs it as a men only operation. When Casey shows up to claim her prize, Jason doesn’t want her there. Fearing a lawsuit, he gives in, assigning her busywork that frustrates and infuriates her.
Jason finds he has a protective streak where Casey’s concerned. He does his best to ignore her, but can’t. When a series of suspicious mishaps occur, Jason wants Casey gone, but once Casey gets attacked, Jason can’t let her go. After an unexpected night together, Jason knows he’ll always want Casey in his life. But Casey has no memory of it, leaving Jason feeling used and confused. Had he imagined their night together?
Follow Jason and Casey along their path of mystery, murder and romance as they find their way through their journey. Can Jason protect Casey long enough to convince her to build a life together on their ranch? 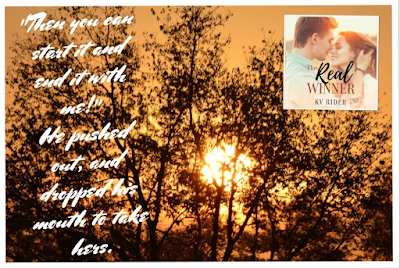 As his lips claimed hers, he wanted to consume all of her in the kiss. He realized somewhere in the back of his head that she wasn’t fighting him. She was standing there, stiff against him and the wall, and he softened the hold on her arms, still not wanting to let go, unsure if he was even able to let her go. He wrapped his arms around her, holding her into him, drawing her closer. He caressed her with his fingertips, urging her to come closer toward him, trying not to force anything on her. He wanted her to have a say, but he wasn’t so sure of himself. He wasn’t so sure if he’d be able to let her go if that was what she wanted.
She tasted the way he thought she would, and he lost himself in the kiss.
Suddenly, Casey was kissing him back, and he knew she was there with him when their mouths started dancing the slow seductive dance, testing the angles that would give them more of each other. He sipped the heat from her, transferring his own to her, letting her know that this would end in a fast and wild dance. A dance that only the two of them would share. 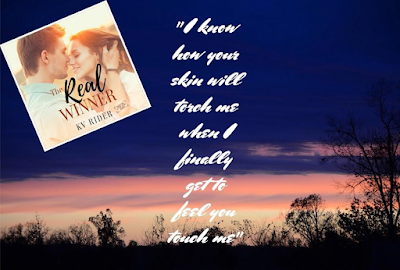 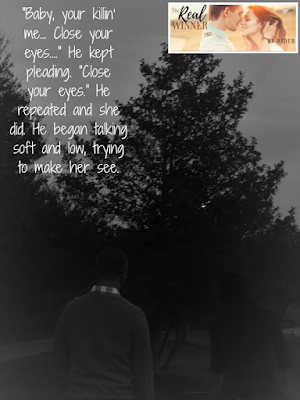 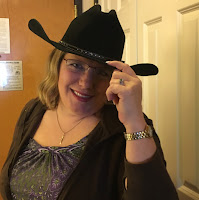 I was born in Euclid, Ohio, living in Wickliffe until I was seven. It was then that we moved to a small town in Kentucky. I married young and still live in that small town with my husband. We have three children, a daughter-in-law, and three (almost four now!) grandchildren. Our parents all live close by, as well as our children. I love watching my birds on the deck and having herb gardens and trees. My pinterest account is mostly filled with books I love reading and also on gardening ideas.

I’ve always enjoyed writing. It wasn’t until the death of my middle sister, that I found that I could escape my daily life in writing, it was a great way to deal with the mourning process. The only sharing I did during this time was for extra credit in school and for my friends and family.

My desire to write took a side-burner when I had children of my own. But with time passing, the stories became more like little movies and I knew I needed to write again. As I worked on this book, I never thought I would do anything with it, but as time passed, I knew I wanted to share it! One of my favorite authors, Susan Mallery was going to be at a convention. She kept posting about the RT convention, and so I ended up going to my first one. I learned a lot there and made some wonderful friends (Monica, Damon, and Stephanie), but most importantly, it gave me direction. The second one I attended, I submitted my book to the company I fell in love with through Monica.

I work as a paramedic and love this job also! It’s very rewarding as it is also stressful! EMS does not get the justification as it should, especially when EMS and firefighting are two separate identities as in most smaller communities. Most of my off time is filled with family and getting the time to just stay at home.
Facebook | Twitter | Instagram | Goodreads | Pinterest | Website | Email

Enter to win ONE of these AMAZING prizes!
2 signed copies of The Real Winner
2 swag gifts from Four Roses Distillery
2 $10 Amazon Gift Cards