The Chase Is On...Chasing His Polar Bear by Golden Angel 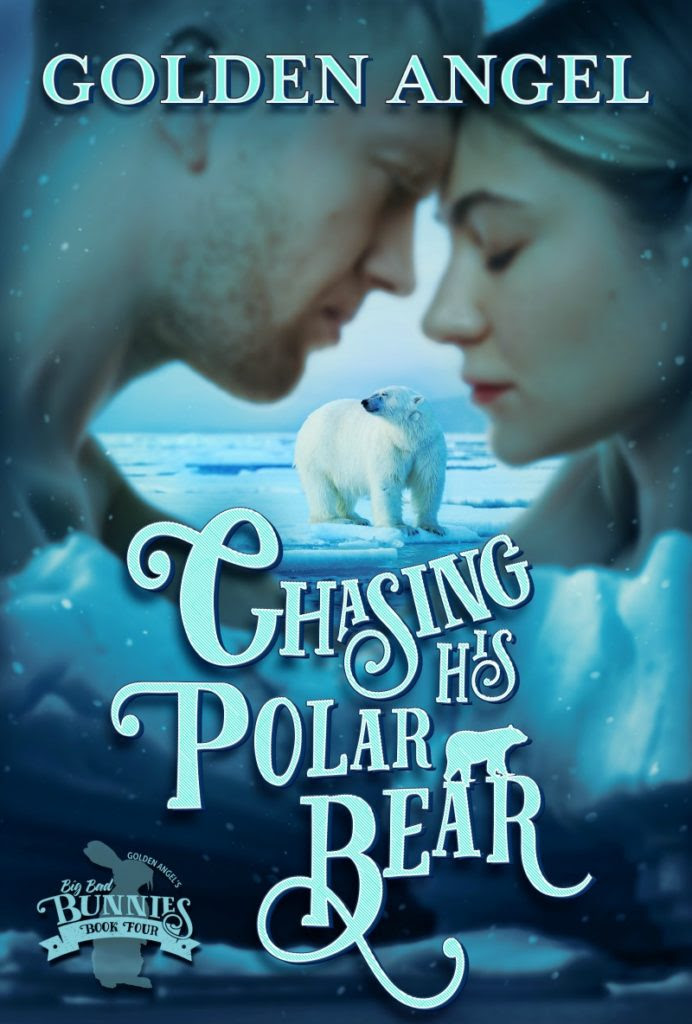 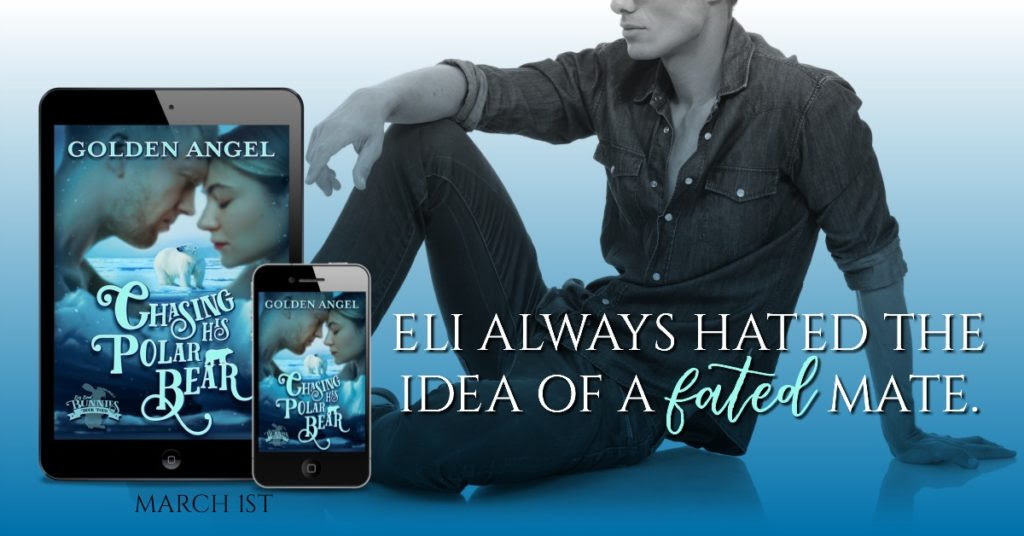 BLURB:
Once upon a time, when she was betrothed and in love, Sheila Slater believed in fated mates, fairy tales, and happy endings. Now, one big heartbreak later, she's a self-rescuing princess, kick butt fighter, and undercover extraordinaire. But to save the shifter world from the evil designs of Aiden Mansfield, she'll be forced to reunite with her ex-fiance: Aiden's twin brother, Eli. And when Sheila appears in Eli's office, as stunning as ever and with all of the information needed to take down Aiden, Eli can barely control himself. She's gorgeous, determined, and deadly. Her very presence tempts his bear, and he can't stop thinking about finally taking a big, sensuous bite out of her. What happens when these two put aside their past for the benefit of everyone's future? This novella is part of the Big Bad Bunnies Series but may be enjoyed as a standalone. The timeline of Sheila & Eli's story runs concurrently with Chasing His Honey Badger. Big Bad Bunnies Series 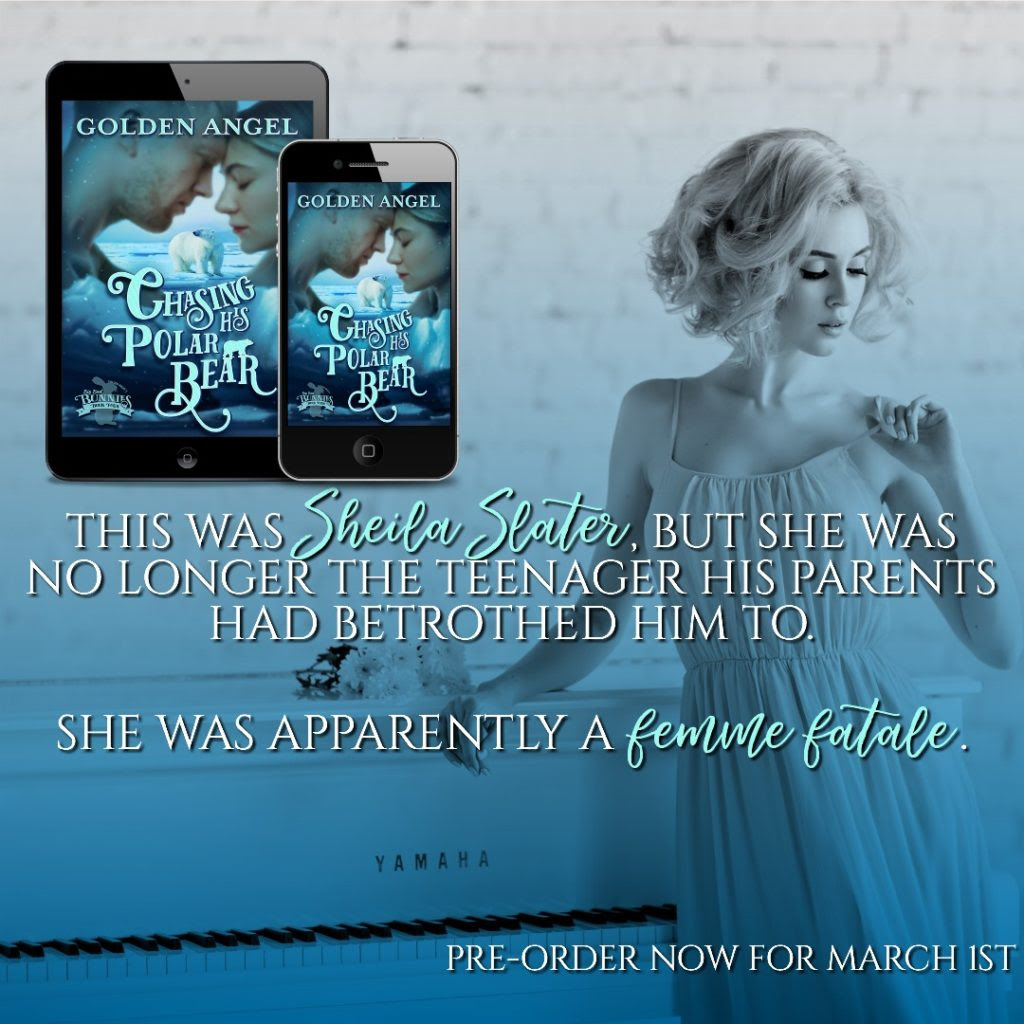 About Angel
Angel is a self-described bibliophile with a "kinky" bent who loves to write stories for the characters in her head. If she didn't get them out, she's pretty sure she'd go just a little crazy. She is happily married, old enough to know better but still too young to care, and a big fan of happily-ever-afters, strong heroes and heroines, and sizzling chemistry. She believes the world is a better place when there's a little magic in it.