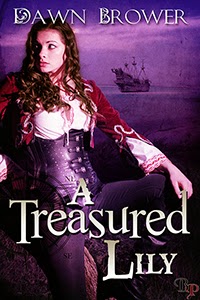 Happy Breathless Monday! Today we have a new release from Dawn Brower. Take it away...

1.       How did you start writing erotic romance?
I started writing because my step sister talked me into it a year ago. I got addicted to writing and have been doing it ever since. I have tons of story ideas and not enough time to write them.
2.       Plotter or pantster?
I am so not a plotter. I have a basic plot idea in my head, but I don't follow any outline. I just write each scene as they play out in my head and don't know for sure what is going to happen until I'm typing it.
3.       What are three things you have on your writing desk?
My tablet, My smartphone, and a cup of coffee. My current writing desk is my kitchen table.
4.       Favorite food?
Italian of any kind. I adore pasta.
5.       Tell us a little about your new release. What character in the book really spoke to you?
This book is about Lilliana Marsden, the daughter of Pia and Thor from A Flawed Jewel. She is headstrong and determined to get her way at any cost. So she plots her way into a situation she didn't expect—the possibility of finding love.
6.       I write because ____...
The voices in my head make me. Honestly I enjoy it. I like coming up with different ways of playing out a storyline or a scene.
7.       What is your favorite type of character to write about?
Bad boys of course. They are more fun after all.
8.       What is the sexiest scene you ever wrote?
I don't know. In one of my books I had the heroine tie her guy up and have her way with him. I found it fun to switch it around and have the chick in charge for once.
9.       What advice would you give new authors in the erotica/romance field?
Just write. Anything can be fixed if you write it. You can't fix a blank page.
10.   What is next on your writerly horizon?
The next book in this series was contracted. I expect it will come out sometime in the spring. A Sanguine Gem is about Liam Marsden, Lily's twin. I finished my second cowgirl book and submitted it. *crosses fingers* I get an acceptance. I started writing the third one. I also wrote another historical set during World War II I'm hoping to get a contract for. After I finish the third cowgirl book I'm considering writing Noah's book. I've gotten a few request for the Duke of Huntly.

Short Blurb:
Lilliana needs one thing—freedom. Randall's willing to assist her, for a fee. One kiss and he'll help her attain her deepest desire.

Long Blurb:
What Lilliana Marsden wants—she gets. The thing she believes she desires most is to live in Charleston on a plantation. Her problem? Parents who refuse to listen to her. Lily decides to make her wishes come true and who better than a handsome American ship captain to help her.
Randall Collins finds Lilliana bewitching and quickly falls under her spell. When she asks if he can take her with him on his next voyage he finds himself agreeing—for a tiny fee. A kiss as payment and he'll take her anywhere she wants.
As they set sail sparks fly between them. Will Lily find something more desirable than owning a plantation and can Rand convince her he's the better choice?

Excerpt:
He wondered how far he could push her. The decision to give into her and take her on his ship had already been made. Lilliana just didn't know he already decided to let her come back to America with him, but only because it worked in his own plans.
"What do I get for my trouble?" he asked. "I'd be risking quite a lot to assist you with your scheme."
"What do you want? Money? I certainly can afford to pay for my passage."
Rand's lips rose into a cocky smile. He desired a lot from her, but at this point only one thing would do as payment. Would the lovely lady be willing to give it to him? He had nothing to lose and only one way to find out.
"How about a kiss?"
Lilliana looked stunned as she stared unblinkingly at him, and then just as suddenly she stopped dancing right in the middle of the dance floor. Her face flushed a pretty shade of pink as she began to move to the music again with him in the lead.
"How forward of you. I'm not sure I like your idea of compensation."
"It's a small thing, one little kiss. To be given to me at a time of my choosing." He leaned in close to her and whispered in her ear. "Are you afraid?"
Lilliana's breath sucked deep into her chest, and he could feel her slowly exhale it in little pants. Her pulse raced on her wrist beneath the palm of his hand and thrummed a small beat as he held it firmly in his grasp. A blush formed on her cheeks turning them a nice shade of pink, and her lips parted in anticipation. Her body's reactions suggested she had an interest in kissing him also. Would she take the bait and give him what he desired? He needed her to accept the proposal. Once she did he'd have her sailing with him in a few short days.
"All right, you have a deal," she agreed. 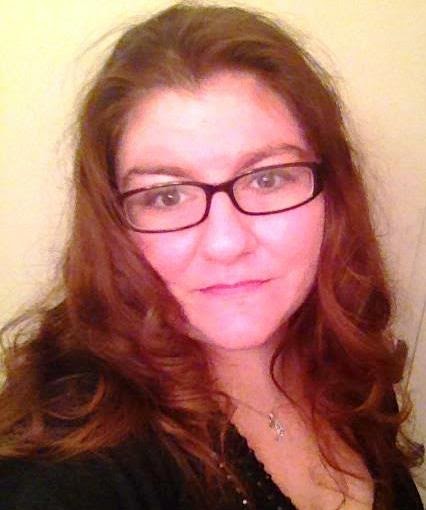 
Growing up she was the only girl out of six children. She is a single mother of two teenage boys; there is never a dull moment in her life. Reading books is her favorite hobby. There is nothing like a nice glass of wine and a good book to relax with at the end of the day.
There are always stories inside her head; she just never thought she could make them come to life. That creativity has finally found an outlet. If you want to contact Dawn you can visit her webpage at www.authordawnbrower.com, her Facebook page at www.facebook.com/DawnMarieBrower, on her blog http://dawnbrower.wordpress.com or her twitter page at www.twitter.com/dawnab33.
Posted by Erzabet Bishop at 7:33 AM 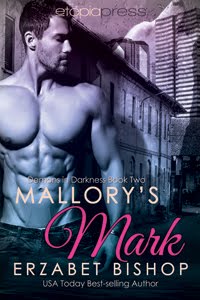 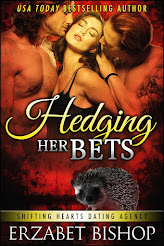 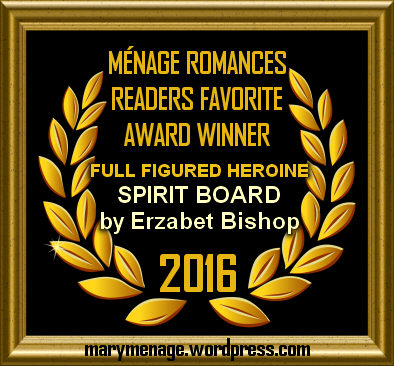